Happy Birthday Naseeruddin Shah! One of the Best in the Industry…

50 years, 5 Decades. Naseeruddin Shah has given more than 50 years to acting. Moreover, these years are not only limited to Bollywood, but they go beyond that. Naseer has acted in Pakistani films as well as in Hollywood. He’s a renowned actor with skills like no other. He has acted in more than 200 films in his career so far. A receiver of Padma Bhushan and Padma Shri by the Government of India, as well as National Award Winner for three times in his career; Naseeruddin Shah is indeed one of the best.

Shah is one of those actors who has set standards for Bollywood for it’s performance. A catalyst who has nourished realistic cinema. The song, Tujhse Naraaz Nahin Zindagi is still one of those songs that has a soft corner in our hearts. On the occasion of his birthday, let’s know more about him, his journey and the contribution he has made in the Indian Cinema.

When did Naseeruddin Shah begin his journey…

Naseeruddin Shah was called Shah Naseer in school days. It was in 9th Standard, when Naseeruddin felt a pull towards acting. While talking about his old days, he says that he wasn’t an academically good student. Although his father always had many expectations from him; but he couldn’t fulfil them in order to fulfil his own dreams. So while talking about 9th standard, he said that in the school dramas only the academically good students were given roles. So he and his few friends put up a notice that a drama on Merchant of Venice is being enacted in a room of class 9. When he was playing his part, he felt a pull towards acting, and he decided then that this is what he wants to do in the future.

He also says that he always had a pull towards the literature subjects. So after his graduation from Aligarh Muslim University, he went on to attend NSD, National School of Drama.

From Theatrics to Movies…

Naseeruddin Shah has acted in several plays and has done theatre for some time. He made his Bollywood debut with a small role in the film Aman(1967), starring Saira Bano and Rajendra Kumar. Naseeruddin has been acting in mainstream roles since 1980. He has not only played the protagonist, but an antagonist too. With over 200 films and innumerable roles, Naseeruddin Sir has time and again gained the respect he deserves. Shah has acted in several movies such as  Aakrosh, Mirch Masala, Albert Pinto Ko Gussa Kyon Ata Hai, Trikal,  Junoon, Mandi, Mohan Joshi Hazir Ho!, and Jaane Bhi Do Yaaro. He has also acted in several Hollywood movies and Pakistani movies like The Perfect Murder (1988) and Khuda Kay Liye(2007).

Shah was seen in The Tashkent files(2019), Ram Prasad Ki Tehrvi(2019) and Mee Raqsum(2020) recently. Mee Raqsum is a Zee5 original release. One of his roles also include that of being Mohit, a cricket coach who coaches and trains a deaf and mute boy to get into the National Cricket Team. The name of the movie is Iqbal(2005). He is renowned for his roles in films like Sarfarosh, A Wednesday and The Dirty Picture.

A Step towards Directing Films

Naseeruddin Shah has directed several theatrics with his theatre troupes in New Delhi, Bangalore, Mumbai and Lahore. Furthermore, the plays he has directed so far are mostly written by Lavender Kumar, Ismat Chughtai and Saadat Hasan Manto. Although he made his directorial debut in 2006 with the film Yun Hota To Kya Hota. The film stars several established actors like Konkona Sen Sharma, Paresh Rawal, as well as Irrfan Khan. And then-newcomer Ayesha Takia, his son Imaad Shah with his old friend Ravi Baswani were also in prominent roles.

Naseeruddin Shah has also acted in Television series. He has also done a few voice overs, and his voice is also an identity of him. Shah’s voice has a different tone and the way he addresses any speech or dialogue is very unique. Naseeruddin Shah divorced his first wife in order to marry Ratna Pathak, with whom he had fallen in love during the 70s. They remained in a live-in relationship for quite sometime, finally tying the knot in 1982.

Shah turns 71 this year, and we wish him a prosperous birthday and life ahead.

Also read Rajesh Khanna : A countrywide obsession and the King of Hearts 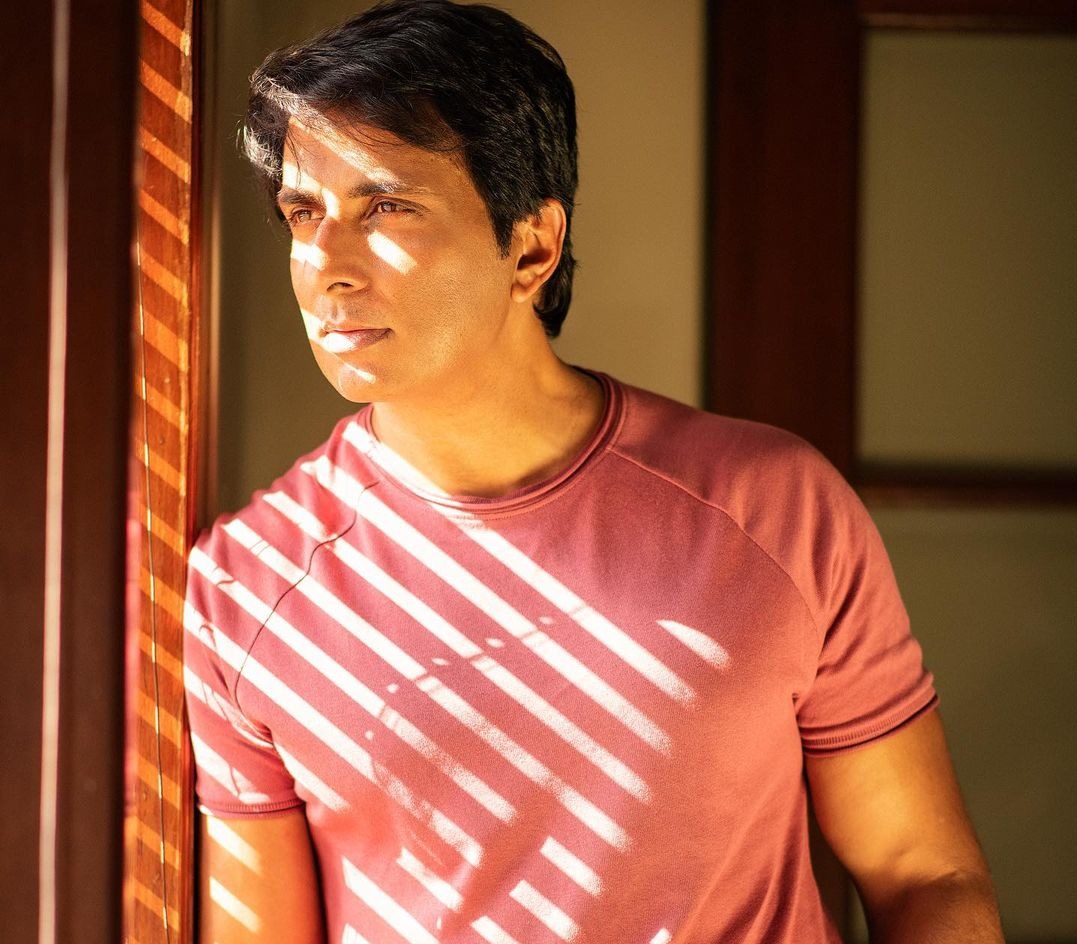