Raveena Tandon’s insightful story on her life, career, and transformation!

Raveena Tandon, yes the evergreen beauty with a varied acting career, a national award winner and a colourful life that keeps her in the glossies. There were glimpses of her being a strong woman who lives and survives on her own terms.

Let’s have an insight on how Raveena shares her journey from being non-ambitious to rising as a complete superstar. Similar to others, she also had her ups and downs. Despite them, she takes immense pride in standing where she is today!

Raveena believes that life has been easier, smoother in recent times. She has won a national award, has contributed to super-hit films in the industry. Raveena shares that she had no plans to do movies. She also reveals that in the early stages of her life, she never liked the attention. The reason was her introverted nature. Raveena brings to notice her transformation as a woman. She also shares that, “I had a pretty face but I was always on the plump side”. She derived that motivation to work a little harder to grow finer each day.

From being an ‘introvert’ to giving ‘hits after hits’, Raveena has come a long way!

Raveena speaks of “Men making a difference” in the growing-up years. She shares a story after an age where she had to explore the outside world traveling by public transport. There was an old man who kept pushing her to the corner in the bus and then there was a person who literally took a stand against what was happening. With heartfelt gratitude to this person, Raveena believes that ‘real-life heroes’ do exist.

When asked about her personal life and engagement back then, Raveena reveals that for 2 years she didn’t do any films to stick to the commitment she had made while being in that relationship. She had given up her career for the commitment.There were rumours of her wedding ceremony which she said were highly misunderstood. It was her engagement ceremony. When asked about women sabotaging their career and giving up everything for love, Raveena makes her bold statement, “It’s not sabotage, it depends on how ambitious you are … like I said, I have never been ambitious … I don’t wanna do this for the rest of my life… Like now if I settle down ever in life I would like to yes a) cut down on my work and b) I would love to be there for my husband and children “

Raveena talks about her adopting two girls back then. She describes her relationship and takes pride in making them a part of her life and so are they.

When asked about what lessons have she learnt so far, she replies that “Taking time and not rushing is one of them..Also being selfish for yourself to some extent is a point”.

Raveena Tandon makes her transformation an asset to women out there to never compromise their career or anything they wish, for someone else. Standing up to your point in life and accepting the way people accept you should also be taken into consideration.

Wish to see her on screen again! 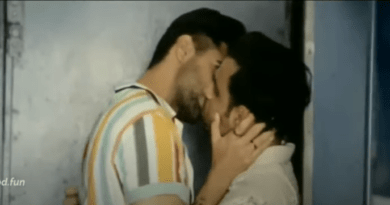 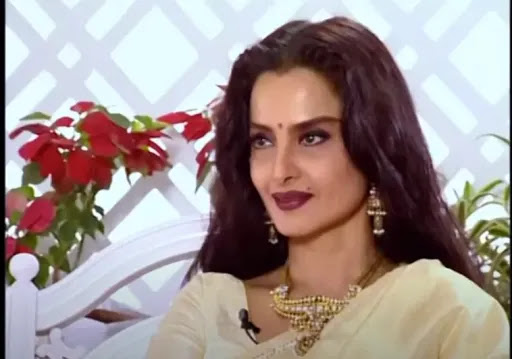 Rekha movie list which hit the blockbuster| Which was her first movie?